This gentleman lives across the alley from me. He identifies himself as a theologian and social critic. 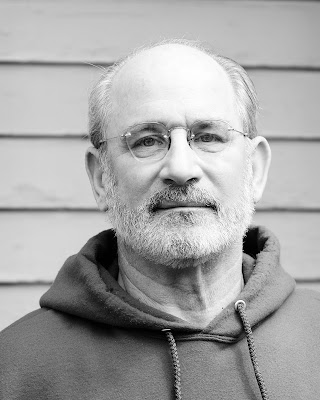 "If you can't love your neighbors as you should, you must at least learn to tolerate them.

Fundamentalism is not so much a function of ideology but temperament. You'll find fundamentalists along every part of the political spectrum. What allows us to break away from our echo chambers is the willingness to listen to other viewpoints."


These are views I agree with wholeheartedly. Arguably, they are the point of this little effort here.

Posted by amolitor at 3:14 PM No comments:

It turns out that in order for a group of people (a committee, a market, a society) to make the best decisions, it needs dissent.

This is not to say that any old dissent works. The point is that when there is disagreement that is properly handled, everyone examines their own beliefs, re-checks their assumptions, and improves their opinions.

What does not work at all is for everyone to retreat to their own echo-chambers, and then inexorably radicalize one another through a process of social competition (this is apparently a well studied phenomenon, in which a group can, under certain circumstances, collectively move ideologically quite far off into the weeds as everyone tries to guess what everyone else thinks, and then expresses an opinion slightly more radical than that).

What does not work as dissent is for members of these groups to go on strafing runs of other groups. Yes, yes, when they do it, it's trolling and when you do it it's expressing your opinion and exercising your right to be heard. You're both doing exactly the same thing, which has the effect of further radicalizing the other guys. It doesn't help anything and, in fact, it's just more social positioning. Trolling is a spectator sport, and it's no fun unless your friends are watching.

It's got to stop. Dissent has to be accepted, embraced. You've got to welcome the other guys, and actually listen. Here's an interesting fact for you:

If you set up an experimental scenario in which the planted "dissenters" are in fact objectively wrong, the group that is properly set up to listen to them will still make better decisions. So the fact that the other guys are, in your mind, WRONG, SO SO WRONG!!! is actually irrelevant. If you listen to them, welcome them, include them, you will still be smarter than you were before.

The echo-chambers and endless radicalization will destroy us all. I am not kidding, and that is not hyperbole.

Posted by amolitor at 1:53 PM No comments:

Rick lives in my neighborhood, he's a tremendous walker. I've seen him walking at his usual brisk pace this way and that probably a hundred times. I finally met him in my very own alley just a little while ago, and we chatted a bit. Rick says his doctor wishes he walked less, so there'd be something the doctor could fix! Anyways, my dog jumped up on Rick with her big fat paws the moment we met, and Rick didn't make a big deal of it (despite the fact that my dog is 80 pounds of pit bull mix) so I liked Rick immediately. He seems like a nice guy, and I enjoyed the few minutes of chat. He left me take a photo with my phone. 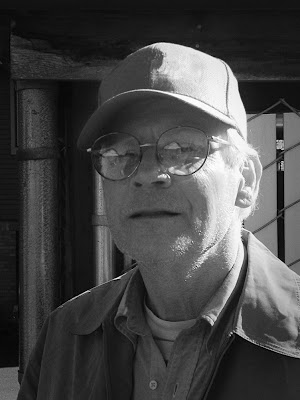 Jacob lives next door, in a house of horrible rowdy college students. Naw, they're OK, actually. Sometimes there's faintly audible music thumping away of a Friday or Saturday night, but my 7 year old daughter likes falling asleep to the sound. Makes her feel good to hear the sounds of people. And she's the only one who sleeps on that side of the house. Jacob's a good guy. 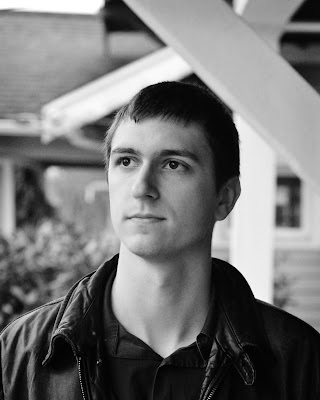 One of these guys leans more libertarian, one more traditionally leftist. One supported Sanders, one supported Trump. I think.

There's a clue after the jump. Can you guess?

Another photograph from Nick Van Zanten. 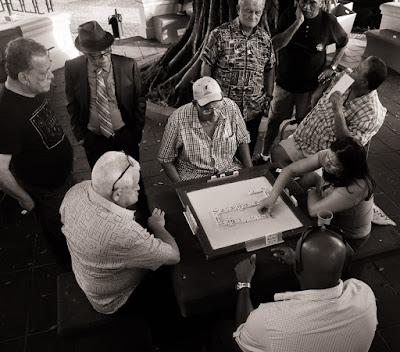 And, I suppose you could extrapolate, Fury is Fury.

One of these pictures features pro-Trump folks, the other anti-Trump.

I'm not telling you which is which. 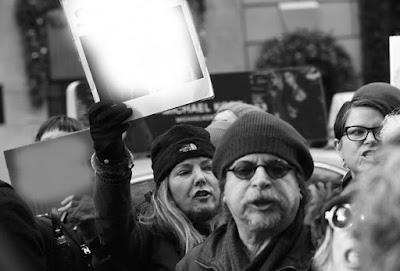 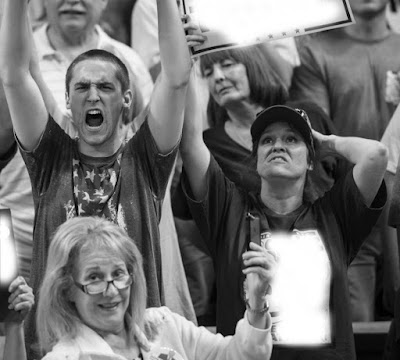 Here are a couple of photos sent in by Nick Van Zanten. 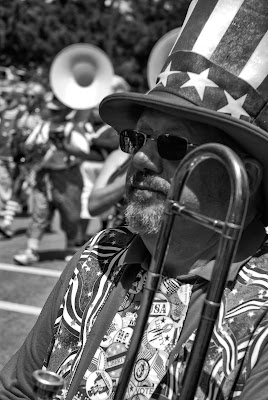 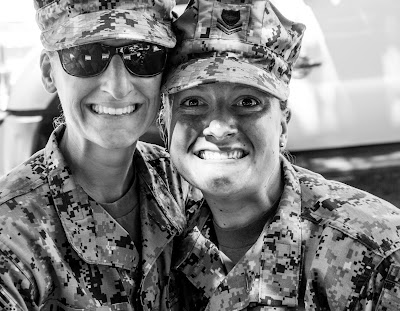 Read more »
Posted by amolitor at 7:27 AM No comments: 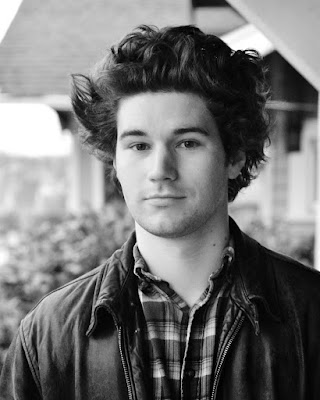 Read more »
Posted by amolitor at 2:48 PM No comments: